Demographers have studied minority populations for many years, but relatively little attention has been paid to sexual minority groups. Population estimates for sexual minorities would be useful as denominators for a range of health and socio-economic indicators, to monitor representation in employment, assist budget planning, and inform the marketing of goods and services.
Aim: The aim of this paper is to present some approximate estimates of the non-heterosexual adult population of Australia in mid-2016 by sex, broad age group and state/territory.

Data on sexual identity were sourced from three nationally representative surveys. Use was also made of 2016 Census data and Estimated Resident Populations. Prevalence rates of the non-heterosexual population aged 18+ were averaged over the three surveys and multiplied by ERPs to obtain national population estimates. Census data on same-sex couples were used to distribute the national estimates by state and territory.

Australia’s non-heterosexual population is a relatively small population, but its prevalence varies considerably by age and sex and between states and territories. Estimates of this population should prove useful for monitoring health and wellbeing and for a variety of planning and policy purposes.

The relationship between the three dimensions of sexual orientation 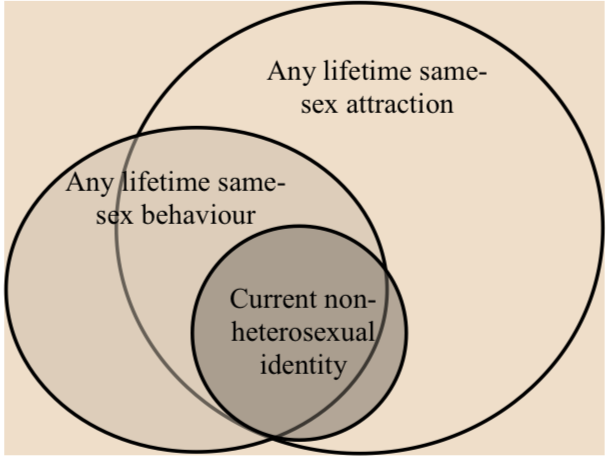 
Table 2: Estimates of the Australian adult population identifying as non-heterosexual, 2016


Table 3: Estimates of the adult population identifying as non-heterosexual by state/territory, 2016 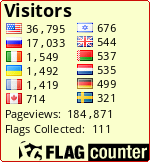